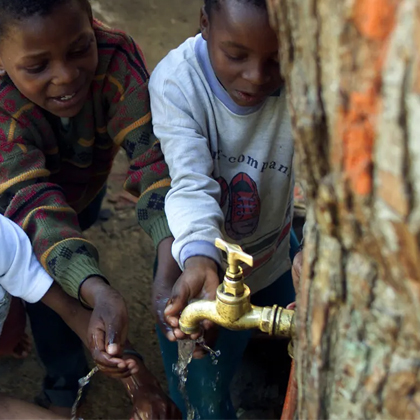 Posted in Uncategorized By adminPosted on April 10, 2019April 10, 2019No Comments on Is there a beautiful, briny solution to the world’s clean water crisis?

It’s tipped to be the key environmental challenge of the century – and there’s plenty of competition for that accolade. Water. The planet has plenty of it, but most of it is unusable, locked up in salty oceans. But demand is soaring and the strains are starting to show, from China to Latin America, India to California.

Almost a billion people lack access to clean water, and the forecast is for this number to grow sharply in coming decades. Last year, Cape Town came dangerously close to running out of water. Even rainy England has been told: carry on like this and you’ll run out of the stuff in 25 years.

There are no easy solutions – but one technology that has proved controversial in the past may be on the cusp of a new dawn. Call it desalination 2.0. Freshwater supplies are under increasing pressure across the world, with the 4 billion people currently living in water-scarce areas predicted to rise to 5 billion by mid-century. Climate change, growing populations and our consumption habits are all key factors, while the technology we use relies on groundwater being extracted at a faster rate than it can be naturally replenished, which just stores up problems for the future.

The process of converting seawater to something less briny that could be used on farms and in homes has long been viewed as a last resort for meeting our water needs. The technology is expensive, energy-intensive and only suitable in some areas. It also generates a potent byproduct: highly salty brine, which is usually released back into the sea, and the process has the unfortunate effect of disrupting local fish populations by sucking them into the inflow. But could desalination be reformed enough to make it a viable solution to our water needs?

Is there a beautiful, briny solution to the world’s clean water crisis?